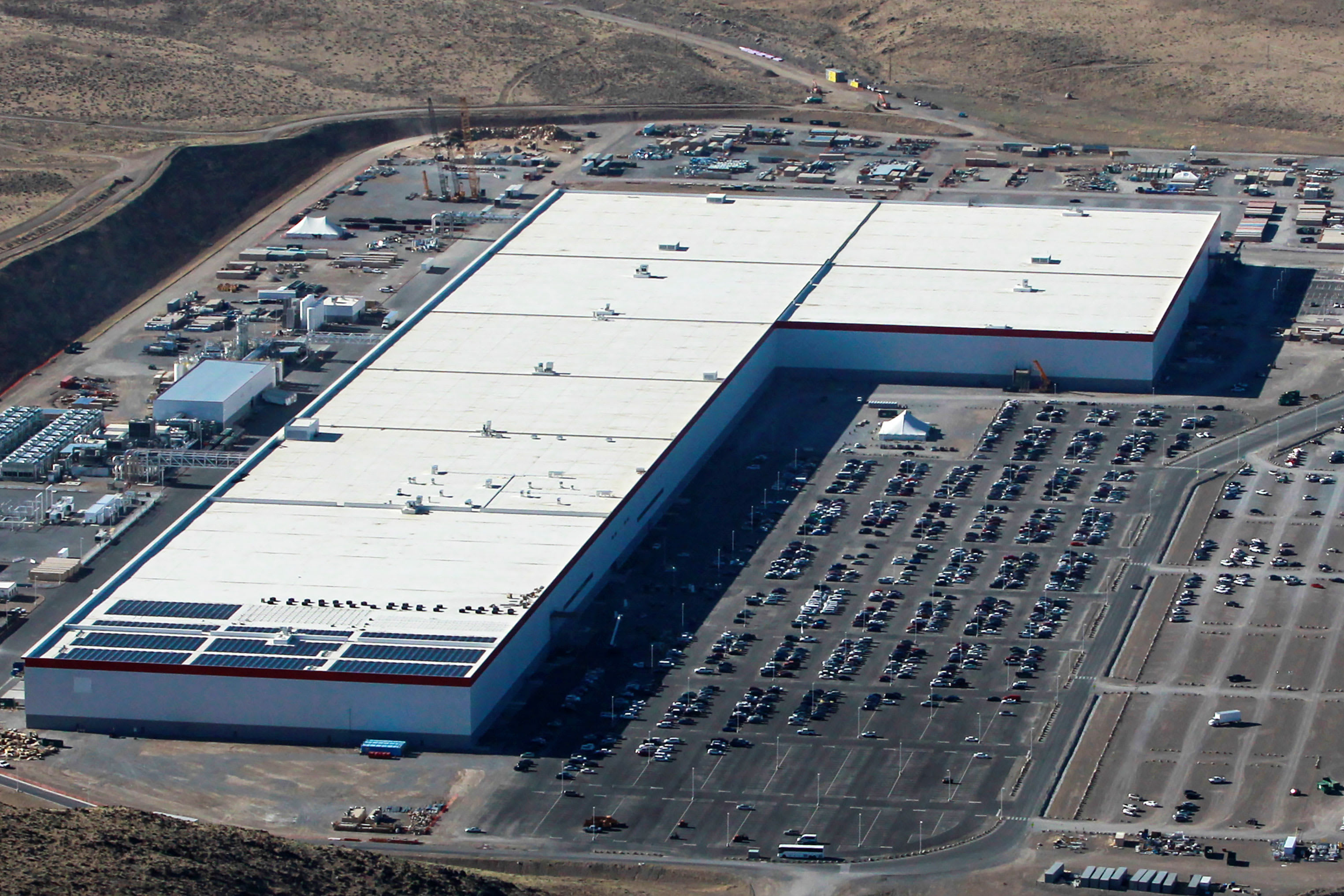 An aerial view of the Tesla Gigafactory near Sparks, Nevada

The US electric car maker Tesla plans to cut local workers at its Nevada battery plant by around 75% due to the coronavirus pandemic, the local district manager said on Thursday.

The move follows after Japanese battery partner Panasonic announced that it would reduce operations at the Nevada plant this week before closing for 14 days.

“Tesla has informed us that the Storey County Gigafactory will reduce local staff by about 75% in the coming days,” said Austin Osborne in a post on the county’s website.

No further details were available and it was not clear how many people worked in the factory. Tesla did not immediately respond to a request from Reuters for comment.

The Reno Gazette Journal, which previously reported the planned suspension, said Panasonic had approximately 3,500 employees at the Nevada plant.

Tesla said last week that it would temporarily shut down production at its San Francisco Bay Area vehicle factory in late March 23 and its New York solar roof tile factory.

However, Tesla’s CEO Elon Musk said the company would reopen the New York facility “as soon as possible” to manufacture ventilators for coronavirus patients.

Two Tesla employees tested positive for coronavirus, but have been working from home for two weeks and were not symptomatic at work, Tesla said in an email to the employees on Thursday. It was not announced which unit or where the employees work.