‘This Is Quite a Blow.’ The Coronavirus Is Wreaking Havoc on the Video Game Industry - iCrowdMarketing

‘This Is Quite a Blow.’ The Coronavirus Is Wreaking Havoc on the Video Game Industry 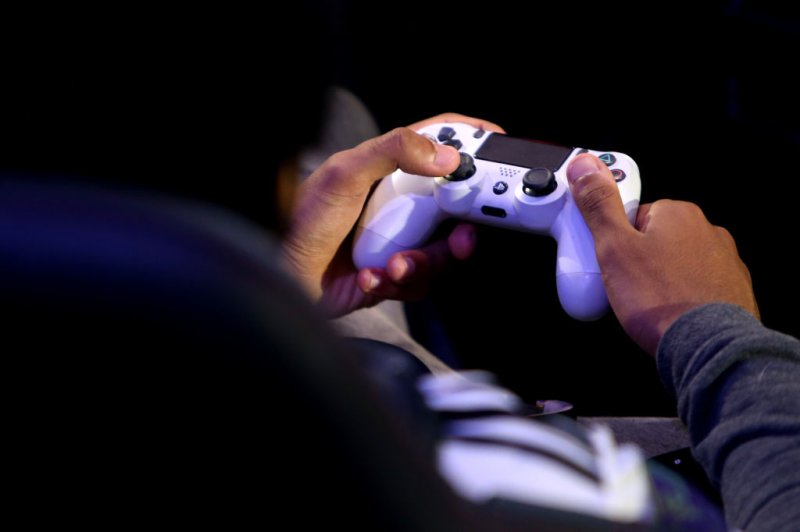 A detailed view of a PS4 controller as players practice during day one of the 2019 ePremier League Finals at Gfinity Arena on March 28, 2019 in London, England. Getty Images—2019 Getty Images

As many people around the world limit their time outdoors for fear of the coronavirus, one might think it’s a boon time for the video game industry, which can provide a form of entertainment that isolated people so desperately need.

But in reality, the outbreak could not have come at a worse time for the gaming business. Concerns over the virus, which can cause potentially deadly health complications, have led organizers to postpone a major industry event where designers often make big publication deals, potentially killing the next Fortnite in the cradle. Furthermore, it threatens to wreak havoc with the industry’s supply chain just as Sony and Microsoft, two of the industry’s biggest competitors, are gearing up to release their next big consoles later this year.

News that the Game Developers Conference, or GDC, was being rescheduled came down late Friday. “After close consultation with our partners in the game development industry and community around the world, we’ve made the difficult decision to postpone the Game Developers Conference this March,” reads a statement from the show’s organizers. “Having spent the past year preparing for the show with our advisory boards, speakers, exhibitors, and event partners, we’re genuinely upset and disappointed not to be able to host you at this time.”

While GDC isn’t as much of a public festival as, say, E3, it’s a hugely important event for those in the industry. Big-name games publishers will be largely unaffected by the show’s postponement, but it could be a massive blow to small indie developers. Many indie designers spend considerable amounts of energy and treasure banking on GDC as a means of striking a publishing deal or getting publicity. GDC’s organizers are refunding the cost of entry, but it may be harder for indie developers to claw back their airfare, hotel fees and other related expenses.

“For a lot of [independent developers], this is the one event they go to,” says Rami Ismail, co-founder of Dutch indie games studio Vlambeer. “This is quite a blow … this might be career ending.”

It’s a blow to gamers, too: Ismail says the show’s postponement might mean some indie games that might have been the next big thing may never see the light of day. “If you’re an independent CEO who’s been working on a game for a year and a half, had money for a year, but pushed through on no money at all for a few months to get a build ready for GDC so that you can pitch a publisher … now all those games may be dead,” he says.

Still, some in the gaming business say postponing GDC was the right move. “It’s a good thing that companies prioritized keeping their employees safe even if some might consider the fears overblown,” says a senior employee at a major gaming studio who spoke with TIME on condition of anonymity for fear of alienating others in the industry. “I’m glad that GDC finally decided to defer the event, although it’s obviously still tough for anyone traveling there on their own dime, especially considering how expensive a badge is to begin with.”

And while the coronavirus is indeed causing a spike in short-term demand for video games and consoles, it could prove challenging for the industry to keep up. Nearly 90% of video game consoles in the U.S. were made in China — the heart of the coronavirus outbreak — according to Daniel Ahmad, a senior industry analyst at Niko Partners. As employees there are being kept away from work to avoid spreading the virus, it’s resulting in production shortfalls across all sorts of sectors, gaming included. Nintendo says it can’t make enough Switch consoles to meet demand, Facebook is having similar problems with its Oculus Quest VR headset, and Sony is preparing for a dip in PlayStation 4 production. Other technology firms outside gaming, like Apple and Huawei, are also struggling with supply chain issues amid the coronavirus outbreak; Apple supplier Foxconn has even begun making surgical masks.

Ahmad says that the gaming industry should be fine if the coronavirus outbreak can be “contained within the next month or two.” But Panos Kouvelis, a supply chain expert at Washington University in St. Louis, thinks the industry should prepare for the worst — especially as Sony and Microsoft are working to release their PlayStation 5 and Xbox Series X consoles, respectively. “Right now, the factories in China are trying to start ramping up, but they’ll be constrained by labor … so the ramping up is going to be rather slow.”

Kouvelis says that many of the factories making semiconductors, a key component of video game consoles, are highly automated, giving manufacturers confidence that they can avoid coronavirus-related shortfalls. But he also cautions that the virus could complicate Sony and Microsoft’s release schedule, though neither have yet indicated they expect any delays. “When you have these new product development cycles, there are things that aren’t that easy to substitute,” he says. “The impact on the industry will be significant.”