Major League Baseball has continued to be the national pastime and one of the most popular professional sports leagues in the world ever since it was established more than 150 years ago. For players, an ultimate award is to be nominated into the Hall of Fame after having a successful career. While it is a very exclusive club, one former player that appears to have the necessary qualifications is Todd Helton. 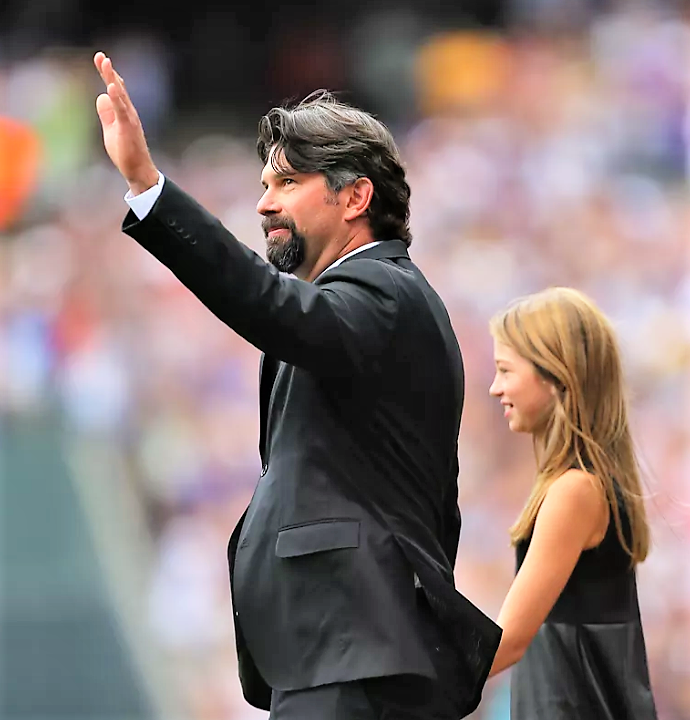 To be nominated to the Hall of Fame, former players will need to have a long and successful track record. Todd Helton played in Major League Baseball for 17 seasons and was widely considered to be one of the best first basemen during this time. Throughout the course of his career, he had a very impressive batting average of .316 and accumulated more than 2,500 hits, both of which were among the best in baseball at that time.

Despite there being a lot of competition at the first base position, Helton continued to win awards and other accolades during his time. Helton was named an All-Star five consecutive times from 2000 through 2004. During this five-year stretch, he also won the Silver Slugger Award as the best hitter at his position four times. At the same time, he was also a Gold Glove winner three times, proving that he was one of the best defensive players during his era.

Dedication to City of Denver

Another reason that Helton could see himself enshrined in the Hall of Fame is that he was very dedicated to the City of Denver and the Colorado Rockies. Todd Helton spent his entire 17-year career with the Rockies, which is very rare for players in this era. With the allure and increased earning potential that comes with switching teams in free agency, seeing Helton stay with just one franchise is impressive and will continue to be appreciated by Hall of Fame voters.

While Todd Helton had a career that would support such a nomination, seeing the positive progression from voters continues to be important. In recent years, Helton has received an increasing number of votes from voters, which indicates that he could get into the Hall of Fame soon. To get into the Hall of Fame, you need to receive support from 75% of voters. In 2021, he received around 45%, which is up from just under 30% in the prior year. This indicates that he will get the nomination soon.

Getting into the Hall of Fame is a dream for any professional baseball player. Todd Helton had a very successful professional baseball career and has the qualifications to deserve enshrinement, which is evidenced by consistent awards and accolades showing his success both on offense and defense. Recent progression also shows that he could get nominated in the coming years.