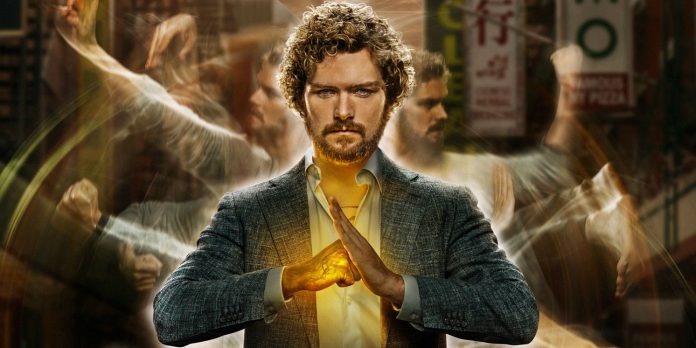 The age of the Marvel/Netflix community has come to an end, which means that we will not be examining the new seasons of Iron Fist or its sister shows to play. However, one Fist star Season 3 knows what could have gone down during the third season.

According to the sources, the star Tom Pelphrey, who represented the artist Ward Meachum, talked about a plan component that would have shown up in Iron Fist Season 3, while Meachum and Danny Rand plays the role of Finn Jones was progressing in Asia to learn more about the history of the Iron Fist Season 3.

Now, star Tom Pelphrey has exposed a little more about what was to come for the player Danny and Ward, and while he did not have anything too special to experience, so he teased what sounds like the fun of adventure event for the incredible pairing. There was the rumor of almost like a, well, I think I can say this now, but like a kind of like a Butch Cassidy and the Sundance Kid kind of comradery, bonding.

Joining that he would never say never concerning responding to the role if the opportunity were to present itself, it sounds like he is all too conscious of the pain many fans and supporter have to learn about what should have come next as Iron Fist Season 4 could not have ended on a more influential cliffhanger.

According to the sources, Iron Fist Season 2 saw that the artist Danny’s former friend Davos plays the role of Sacha Dhawan steal the power of the Iron Fist from him, and in the season finale, the power was conveyed to Colleen Wing plays the role of Jessica Henwick. Danny, meanwhile, learned to channel his chi through a pair of rifles he took from former Iron Fist Orson Randall.