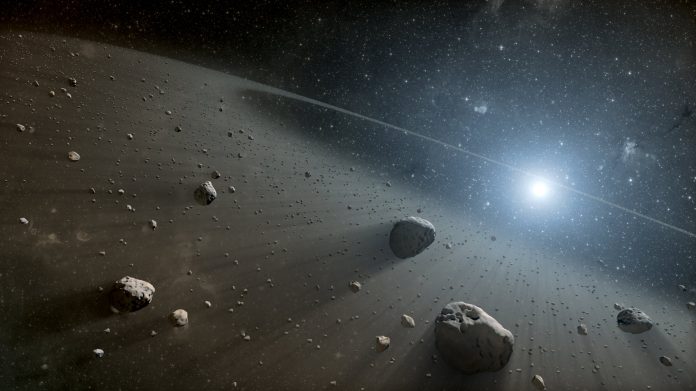 The National Aeronautics and Space Administration (NASA) has kept us engaged through its news on asteroids and meteors. The experts at the U.S based agency have revealed information regarding two such asteroids that are currently heading towards our planet.

The first asteroid that has been located by the trackers of NASA has been dubbed as    2020 FB4. NASA’s Centre for Near-Earth Object Studies has revealed some crucial details regarding this asteroid.

As per them, this asteroid has an 85ft wide diameter and this Near-Earth space rock is currently advancing towards our planet at an alarming speed of 14000 mph.

Fortunately, the planetary experts at the U.S based space agency have informed that these asteroids would not collide with our planet. This is because they are too far away from our planet and hence these asteroids do not pose any threat to our planet.