What Is The Truth Behind Prince Harry And William’s Step-Sister? Lets Find Out - iCrowdMarketing

What Is The Truth Behind Prince Harry And William’s Step-Sister? Lets Find Out 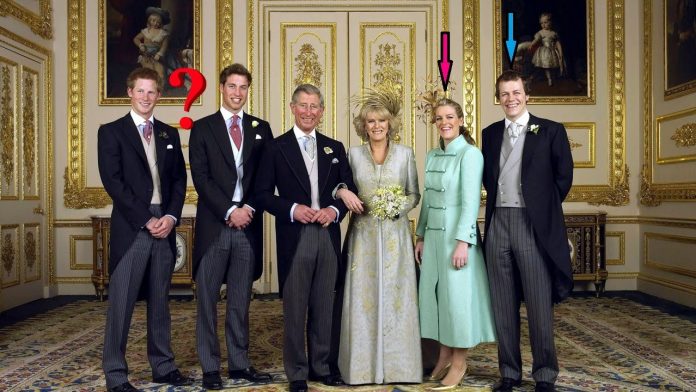 Britain’s Royal Family has never failed to shine in news, be it for all good reasons or bad reasons. The members of the royal family have never disappointed people with their royal life and with the role they play in society.

Recently, the newlyweds of the Royal Family, Meghan Markle, and Harry, made into the news when they step down from their roles as senior members to her majesty Queen Elizabeth. Her Majesty Queen Elizabeth is also known to carry a bag of blood with her in case of any kind of emergency.

Keeping aside these matters of the Royal Family that everyone usually notices every other day, there is one more thing that might come as a shock for many of you.

That person is none other than William and Harry’s sister. Apparently, she is the stepsister of the brothers. Her name is Laura Lopes and she is the stepdaughter of Prince Charles and the daughter of his second wife, Camilla Parker Bowles.

As per the information received from the sources, Laura’s biological father was Andrew Parker Bowles and was the former husband of Camilla before she married Prince Charles.

Laura has also got a brother and his name is Thomas Parker-Bowles. He reportedly works as a food critic and prefers to keep a low profile about his royal connection.

Lopes is married and has three lovely children with her husband, Harry Lopes.