What you need to know about the vape debates - iCrowdMarketing

What you need to know about the vape debates 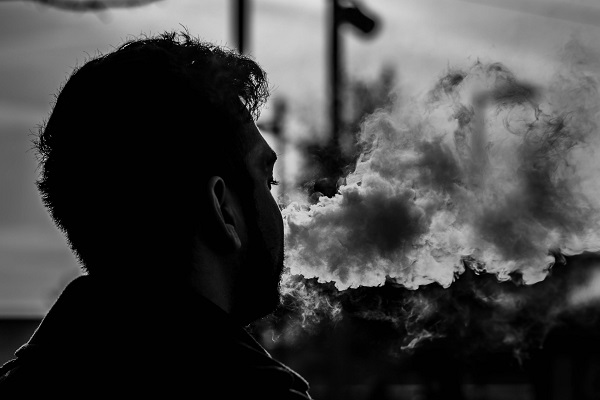 There is a debate stemming in our world at the moment that is both remarkably important and pretty interesting to follow. This the debate between supporters of vaping, and people who oppose the phenomenon.

For those who aren’t aware of what any of this means, “vaping” is a term used to define the vaporizing of nicotine solutions, known as e-liquids, in vaporizing medium, called “vapes”, that are mostly portable and convenient to carry around, sometimes coming in the form of pens, sticks, and other devices.

Now what exactly, you ask, can cause such an interesting and important debate about a device and process that seems so cool and harmless? Well, we’re glad you asked.

To understand the beginning of the controversy requires a little backstory on one of the reasons e-cigarettes became so popular in the first place. It was marketed as an efficient and healthy alternative to smoking, even though this wasn’t backed up by any real data.

Its increased use, however, brought about both a blessing and a curse. A blessing, in the sense of increased market value and volume, and a curse, in the sense of an increase in scrutiny and government regulations – in which pain the industry is still reeling at the very moment this article was written.

The arguments began first with a few isolated vaping accidents, such as devices overheating and exploding, and then even more unfortunate controversies arising from health damages caused by chemical ingredients in e-liquids. All this led to the beginning of a movement to completely ban the production and sale of e-cigarettes altogether.

Naturally, numerous pro-vaping advocates also arose in a bid to defend the instrument against opposition whom they felt did not know enough about how the mechanism works.

And that is how the debate began, dragging on for years and ending in the series of tighter regulations, and yet, at the same time, steady growth for the industry.

The cases debated on both sides

1. Is vaping better than smoking?

Pro-vapers tend to argue that vaping is indeed a healthier alternative to smoking, and can even help smokers quit the habit without damages that may arise from quitting cold turkey style. Anti-vapers, however, argue that this is untrue and unfounded, and that vaping is just as dangerous. (We don’t want to make this claim)

Anti-vapers say that the ingredients in the liquids also contain nicotine, which is essentially the same product in cigarettes, and so is just as harmful, whereas pro-vapers argue that not all ingredients contain nicotine and that the industry is moving towards organic alternatives which can be found basically on all marketplaces like Aqua Vape.

3. Is Vaping Harmful to Teenagers?

The lasts argument we’ll highlight is the argument laid down by opposition that vaping e-cigarettes is particularly dangerous to teenagers and younger ages. The vaping industry has, of course, responded by strictly adhering to the regulation which makes vaping illegal to people under 18.

Just as it is in any serious argument worth following, there are solid points to be found on both sides. Thanks to inadequate definite studies being carried out, however, the argument might just drag on for a while.