What You Should Know Before Moving to Washington DC - iCrowdMarketing

What You Should Know Before Moving to Washington DC 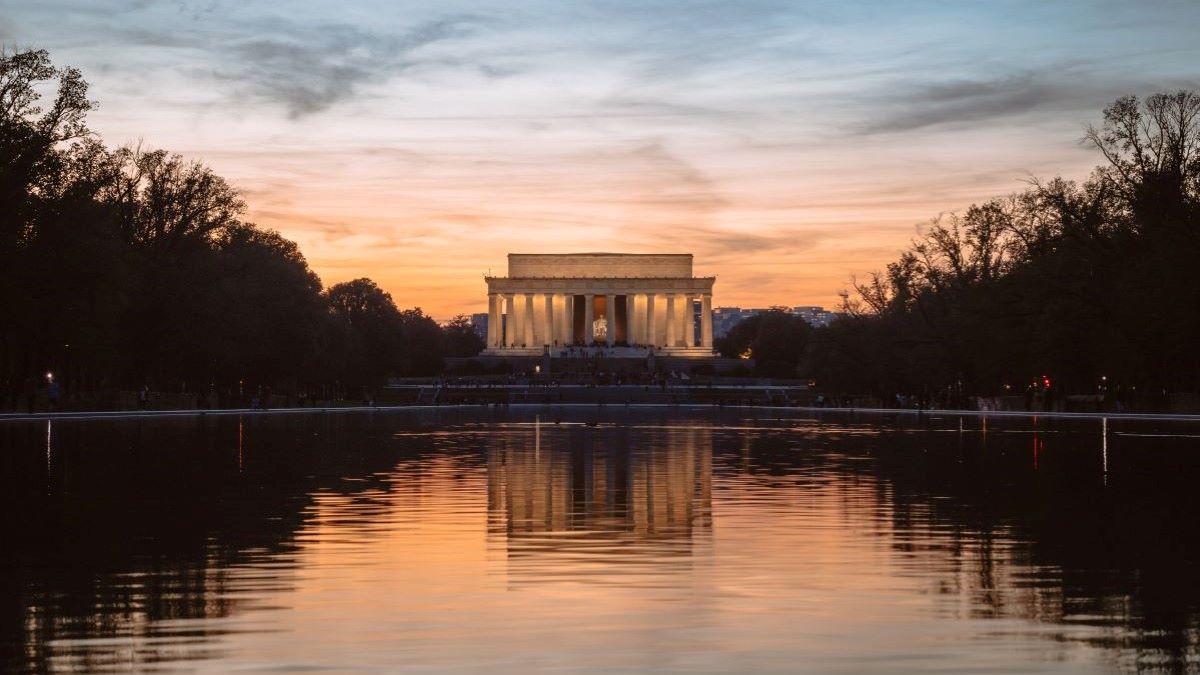 While many view Washington DC as a politics-driven city—and it is—it is also a place a lot of Americans call home. The city is seeing a steady growth in population every year. As a matter of fact, some experts believe the city’s population will grow 47% by the year 2045.

DC is a great place if you’re looking for career opportunities, want to start a business, or if you want to move up or down from a small town or a bigger city. But before you come, you have to be prepared for some changes. Let’s take a look at some of the things you should know before moving to Washington DC.

Washington DC Is More Than Government

Washington is where the federal government is located, and naturally, there are lots of people here who work for the government. But this isn’t all DC has to offer as far as opportunities go.

One large portion of DC’s prospects is in what is referred to as the “knowledge economy.” This is what makes the city so attractive to young professionals with an education. So if you were thinking of moving to the city, but weren’t interested in a career in government or one of the sectors that surround it, then know that the private sector is very robust and looking for new people to fill high-demand positions.

The Housing Market Is Tougher Than It Used to Be

If you’re looking for something in prime locations around the city, you might have to wait. With the growth in demand, houses in top neighborhoods are becoming harder to come by.

One of the things you could do, however, is to look at serviced apartments in Washington DC like Blueground, for instance. They have premium furnished properties across the city that can be rented flexibly, starting from a month up to as long as you want before you find somewhere to call home. This will prevent a lot of the troubles of having to work with shady landlords and realtors. This would allow you to take your time, do your research, and find the best place for you.

The Traffic Is No Joke

Many people are surprised when they first experience DC traffic. Traffic in the city can be brutal. Therefore, a lot of people would rather rely on the bus and metro system. You should also factor this in if you were thinking of getting a less expensive pad outside of the city. The daily commute could end taking a toll on you, and that’s something you should be prepared for.

The Taxes Are Different in Washington DC

Another thing that you’ll have to be prepared for is more taxes. There are a lot of taxes in DC, and some might seem strange to you if you’re from a low-tax state or city.

For instance, parking spots are taxed 18%. Then there’s a 10% tax on any alcohol purchased off-premises. The same goes for takeout orders and restaurants. And all hotel rooms have a 14.5% tax on them. So make sure you understand the taxation in DC, and factor that into your budget.

There Are Ton of Free Things to Do

On the other hand, Washington DC is a great place if you’re a lover of culture but don’t want to spend too much. The city is full of free world-class museums you can visit. For example, there are the National Gallery of Art, the Botanic Garden, and the National Air and Space Museum.

While Washington is about more than politics, the government is still a major influence. And one place where you can definitely sense this is when it comes to the dress code.

The dress code in DC is more on the conservative side. Even if they don’t work in government, most people shop at the same spots and end up having pretty much the same style. So, unless it’s for a job for a new startup, we strongly suggest you stay on the conservative end when dressing for interviews or meetings.

While everyone likes a good brunch every now and then, brunch is a big deal in Washington. So don’t be surprised if you hear someone talking about this hot new brunch spot, or if you see lines outside a restaurant at 10 in the morning. If you were thinking of trying a new brunch place in the city, we strongly suggest you get a reservation and make sure you’re there early.

Now that you know a little more about Washington DC, you can start planning your move. Whatever you do, make sure that you take your time when choosing your lodging option, and be ready to trade in your car keys for a Metrocard.