When a Teenager Reportedly Invented a Fake Congressional Candidate, Twitter Verified the Made Up Politician’s Account - iCrowdMarketing 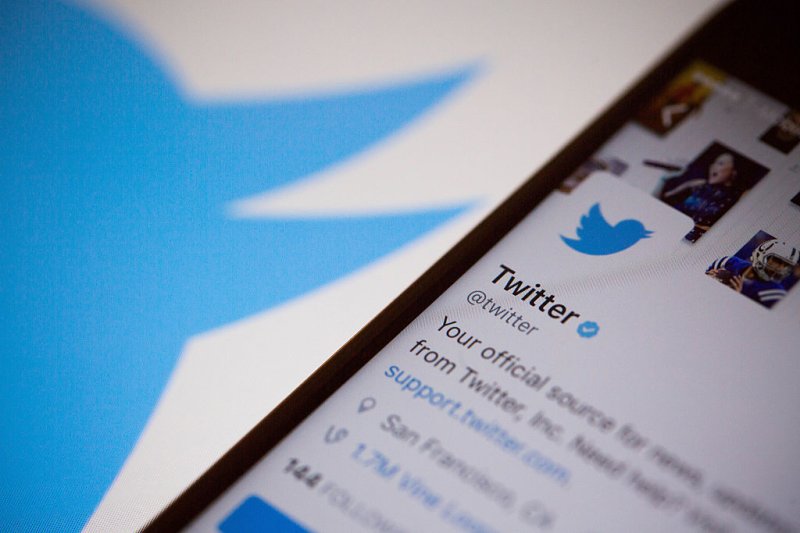 The Twitter Inc. logo is seen behind an Apple Inc. iPhone 6s displaying the company’s mobile application in this arranged photograph taken in New York, on Feb. 9, 2016.
Michael Nagle—Bloomberg via Getty Images

Twitter verified an account for a fake Republican Rhode Island congressional candidate named Andrew Walz that was actually run by a teenager, CNN Business first reported on Friday. The account has since been permanently suspended in violation of Twitter’s rules, a spokesperson confirmed to TIME.

The 17-year-old high school student — who agreed to speak with CNN Business on the condition that his name not be used — reportedly lives in upstate New York. He told CNN Business he made a website for the fake candidate in “around 20 minutes” and the Twitter account in “maybe five minutes.” He said he got the fake candidate’s picture from a website called This Person Does Not Exist, which uses machine learning to generate realistic yet fake faces.

Why’d he do it? Because he was “bored” and wanted to test Twitter’s “election integrity efforts,” CNN Business reports.

The teen told CNN Business that he then submitted both the Twitter account and website to Ballotpedia, a nonprofit that bills itself as a “digital encyclopedia of American politics and elections.” Twitter has partnered with Ballotpedia to help identify political candidates to verify as the 2020 election swiftly approaches. Ballotpedia sends Twitter a list of candidates once a week to help with their verification process, and Twitter also reportedly investigates each candidate.

The fake candidate Andrew Walz was both listed on Ballotpedia and verified on Twitter, per CNN Business. The teen reportedly said that neither Twitter nor Ballotpedia asked for documentation to prove the candidate was real.

“We’ve put into place a rigorous process to ensure that, through our partnership with Ballotpedia, we accurately identify and verify candidates’ legitimate Twitter accounts,” a Twitter spokesperson said in a statement to TIME. “Sometimes, this thorough process can cause a short delay between when candidates qualified for the primary ballot and when candidates are verified.”

While Ballotpedia did not immediately respond to TIME’s request for comment Geoff Pallay, Ballotpedia’s editor in chief, issued a response to CNN Business that said, “Ballotpedia definitely made a mistake here.”

CNN Business reports that Pallay explained how the candidate was approved for the site without having filed official campaign documents. “Many candidates generate campaign activities, such as establishing an online presence, far in advance of their states’ filing deadlines. Because of that, we have observed a category of ‘declared candidate’ versus an ‘officially filed candidate,’” Pallay reportedly said. He added that Ballotpedia had been sending Twitter a list of candidates who had both declared and officially filed without distinguishing the difference, and Ballotpedia will make that distinction in the future, per CNN Business.

While Walz’s Ballotpedia page still exists, it now only includes a statement that says, “Ballotpedia was notified on Feb. 27, 2020, at 12:29 p.m. EST that Andrew Walz was not a legitimate candidate for office… Upon investigating this claim, we removed his entry from our database on Feb. 28, 2020. We have updated our declared candidate policy as a result of this situation.”