You Can Finally Stop Netflix From Autoplaying Videos. Here’s How - iCrowdMarketing

You Can Finally Stop Netflix From Autoplaying Videos. Here’s How 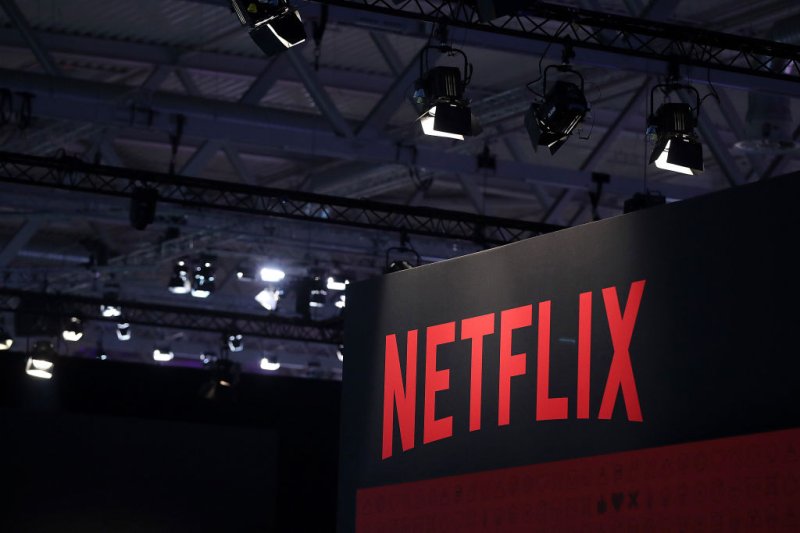 A Netflix Inc. logo sits on the online television streaming company’s exhibition area at the Gamescom gaming industry event in Cologne, Germany, on Tuesday, Aug. 20, 2019. Gamescom is the world’s largest gaming convention and runs from August 20 to 24. Photographer: Krisztian Bocsi/Bloomberg via Getty Images

Using Netflix, until today, had always been an exercise in timing, especially when looking for something to watch. That’s because, without fail, hovering on a particular title for too long would activate the streaming service’s dreaded preview autoplay feature, presenting you with a trailer you never asked for and forcing you to track the seconds before moving from one title to the next in an effort to avoid just muting your television out of exasperation.

It’s a more benign example of what’s referred to as a “dark pattern,” an engagement tactic used by software companies to persuade users to browse, read, watch, or otherwise interact with an app or service, encouraging addictive behavioral patterns. But Netflix has finally given users a choice when it comes to previewing titles, and now offers an option to disable the feature entirely.

How to stop Netflix autoplaying videos

Disabling Netflix’s preview autoplay feature is a simple enough affair. First, you’ll need to log in to your Netflix account using your computer or smartphone’s web browser (Netflix doesn’t allow you to access account settings from its own app, a frustrating choice.)

On your account page, scroll down to the bottom of the page and select “Playback settings.” From there, you’ll be presented with two checkboxes related to Autoplay controls: “Autoplay next episode in a series on all devices,” and “Autoplay previews while browsing on all devices.” While the former has been an option for years, the option to disable previews is the new kid on the block. 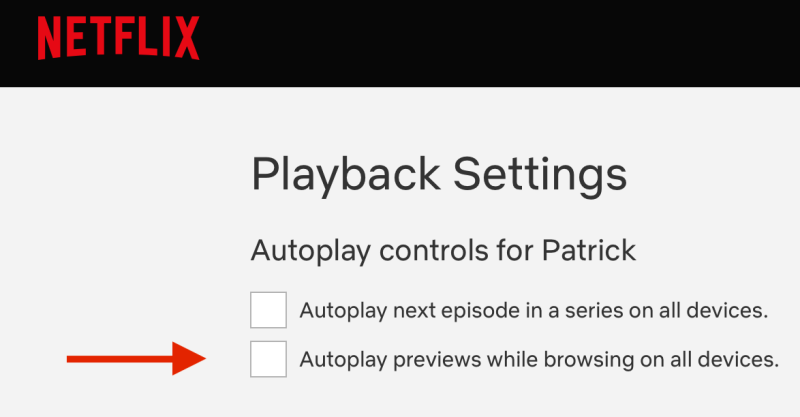 Unchecking the first option will disable automatic playback of a show’s next episode, giving you time to process what you just saw before being thrust into the next episode. The second option disables previews that pop up while you browse Netflix’s catalog. Take a deep breath, uncheck the box, and free yourself from Netflix’s preview-parading clutches.