The two sides aren’t expected to reach a carriage deal in time. 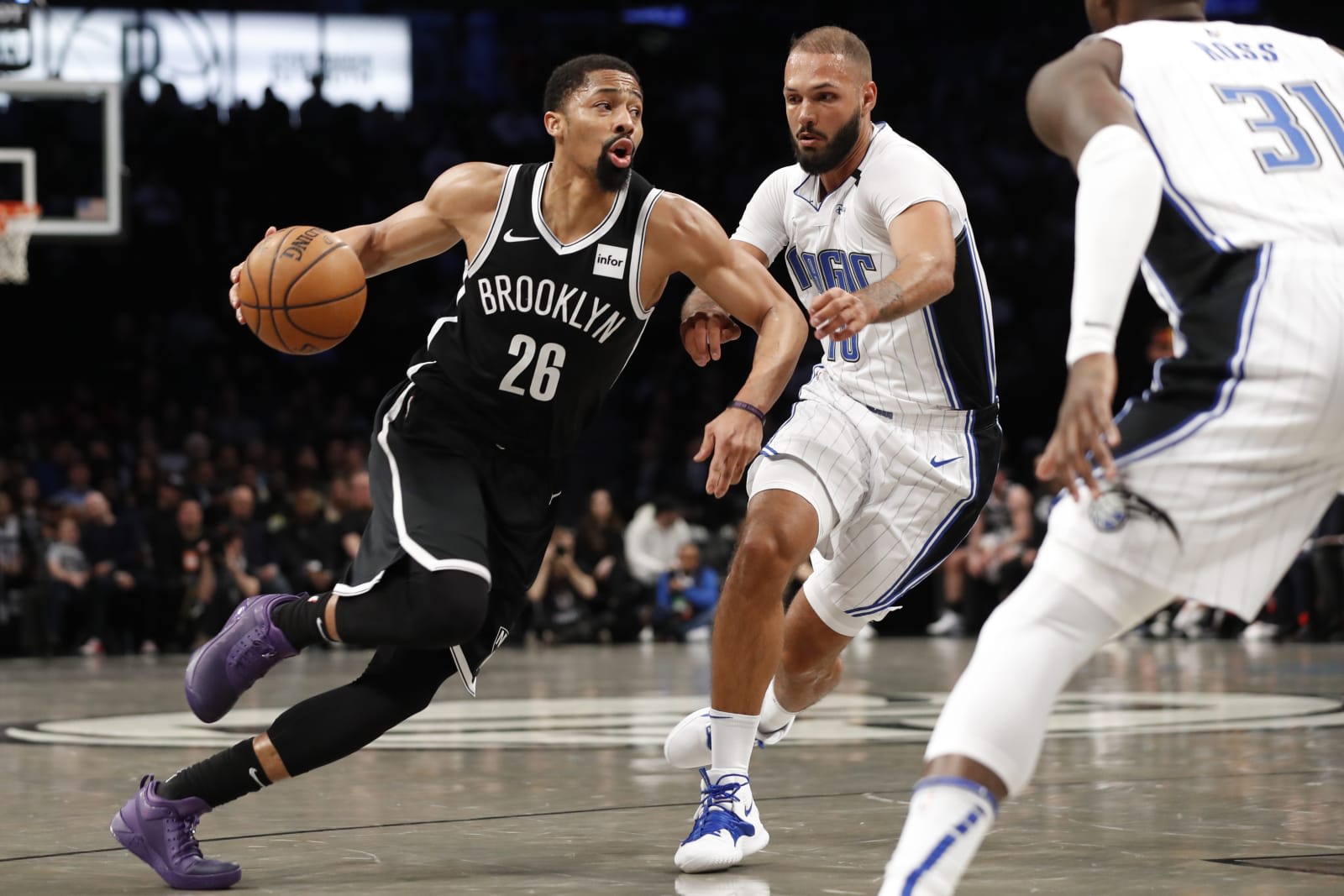 If you subscribe to YouTube TV to get live sports without a pricey cable or league package, you might be in for a disappointment. YouTube TV is dropping Fox Regional Sports Networks (including the New York City-oriented YES Network) on February 29th after it was “unable to reach an agreement” with Sinclair to continue carrying the channels. While the company didn’t say just what the points of contention were when asked by Engadget, it pointed to its attempt to balance the climbing costs of sports broadcasting with its desire to deliver a good value to subscribers. You can read its full on-the-record statement below.

Like with many carriage disputes, though, there’s plenty of he-said-she-said squabbling where both sides portray the other as the villain. YES Network was “not optimistic” it would reach a deal by a February 28th cutoff despite “efforts to negotiate,” and characterized this as a loss that would deprive fans of the Brooklyn Nets’ remaining season and the start of the Yankees’ season. It pointed subscribers to AT&T TV Now and Hulu With Live TV as alternatives if they couldn’t bear to be without in-depth NYC sports coverage.

This kind of fight is all too common in the conventional TV space, but it’s still relatively rare in the streaming-only world. Typically, services like YouTube TV and others have been willing to raise rates rather than risk losing important channels. Clearly, YouTube has had enough — while it probably can’t stop the price creep that’s all too common with TV, it appears uncomfortable with hiking prices much further.

“Our goal with YouTube TV is to offer you the content you love, delivered the way you want. Despite our best efforts, we have been unable to reach an agreement with Sinclair, the content provider that offers the FOX Regional Sports Networks and YES Network. Starting February 29, 2020, users will no longer be able to watch live, on demand, or recorded content from these networks. We don’t take this decision lightly, and will continue to do our best to make YouTube TV a best-in-class experience.”